THE PURPOSE OF CREATION IS TO GIVE YOU THE INFORMATION, WHAT ACTION CAN BE TAKEN TO HOW BEST TO TALK WITH OFFICIALS AND INCREASE YOUR CHANCES OF BUILDING A SKATEPARK IN YOUR AREA

California is the home of skateboarding. This is where, as legend has it, surfers Af wheels of roller skates to surfboards and skateboarding was born. Until now held there and live the biggest events of the sport's biggest stars.

The first skateparks were created in the mid seventies. Frequently the first skatepark is given Carlsbad Park in California. It was opened in March 1976, however, shortly before the Australian Open in Albany was another skatepark, and he deserves to be called first. Furthermore, in contrast to Carlsbad Park, skatepark of Albany operates today. It is worth mentioning that it was a result of efforts of a local group of young people who are organized and pushed for local authorities to provide them with a place to practice their favorite sport. Young people not only persuaded the authorities to build, but also very collected and spent $ 6000 on it. The opening of the first, specifically designed for skateboard park, skateboard champion then drew Russ Howl and numerous media from around the world. Since that time, around the globe the thousands of large and small skateparks. Although California is a Mecca for skateboarders, the largest skatepark is currently in China. Skatepark in Shanghai, was built in October 2005, covers an area of 13 700 m2.

For the Polish skateboarding came very late and actually only a few years we can talk about the dynamic driving the growing popularity of skateboarding, rollerblading and BMX. Although the delay is still very large, and a good, big Skateparks are still rare, the situation continues to improve. Currently in Poland there are over 200 skateparks, from small, consisting of two raids and one, two obstacles, the biggest and Depot 31 in Wroclaw, in Białołęka skatepark in Warsaw and Poznan "The Island". As in Poland is still far from decent driving conditions can be proved by the following fact: according to the Tony Hawk Foundation, which aims to build skateparks, skate park has an average of about 930 m2, with a minimum should be more than 700 m2. Meanwhile in Poland, the vast majority of skateparks is much smaller. The largest skatepark, the Wroclaw Depot, covers an area of 2400 m2. 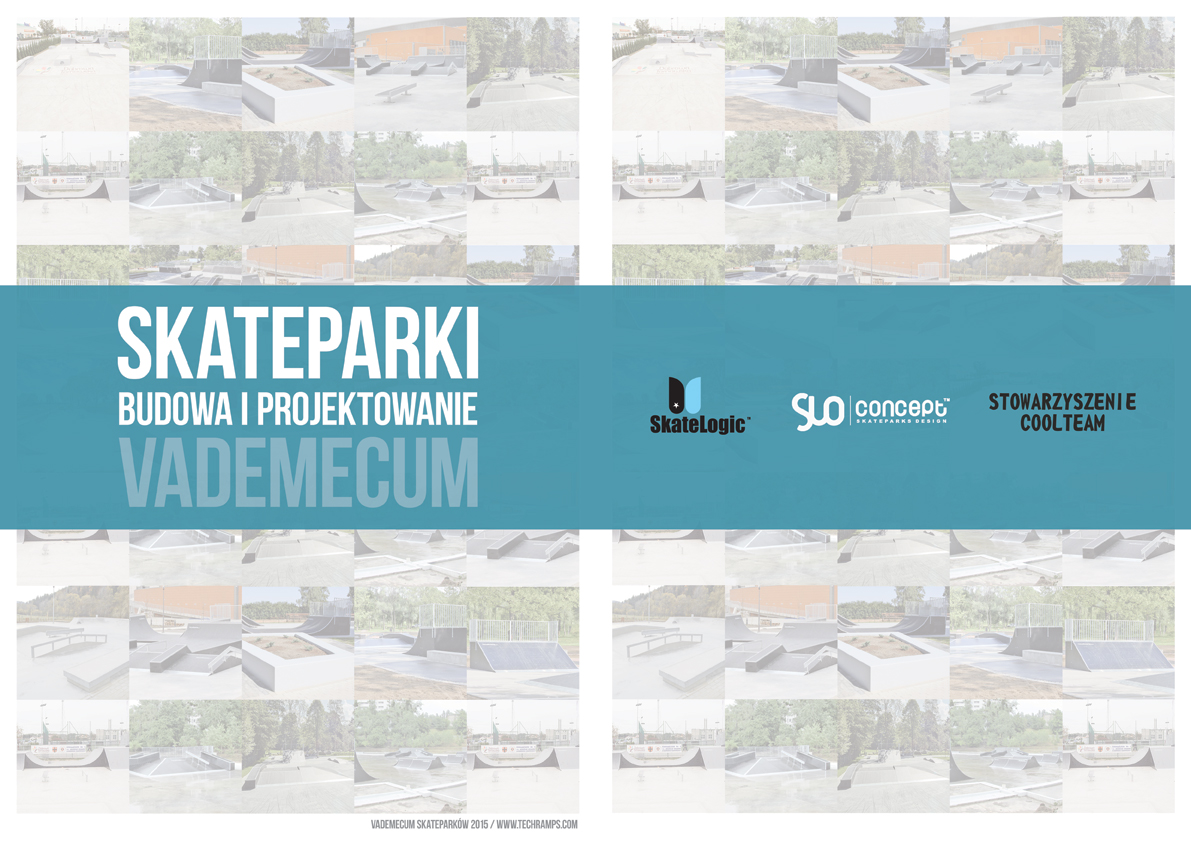 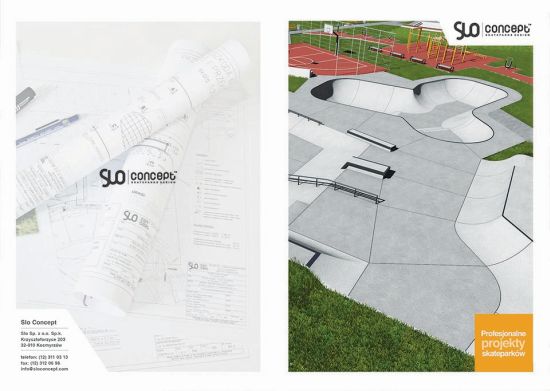 You have a website? Write to us and become a partner site!